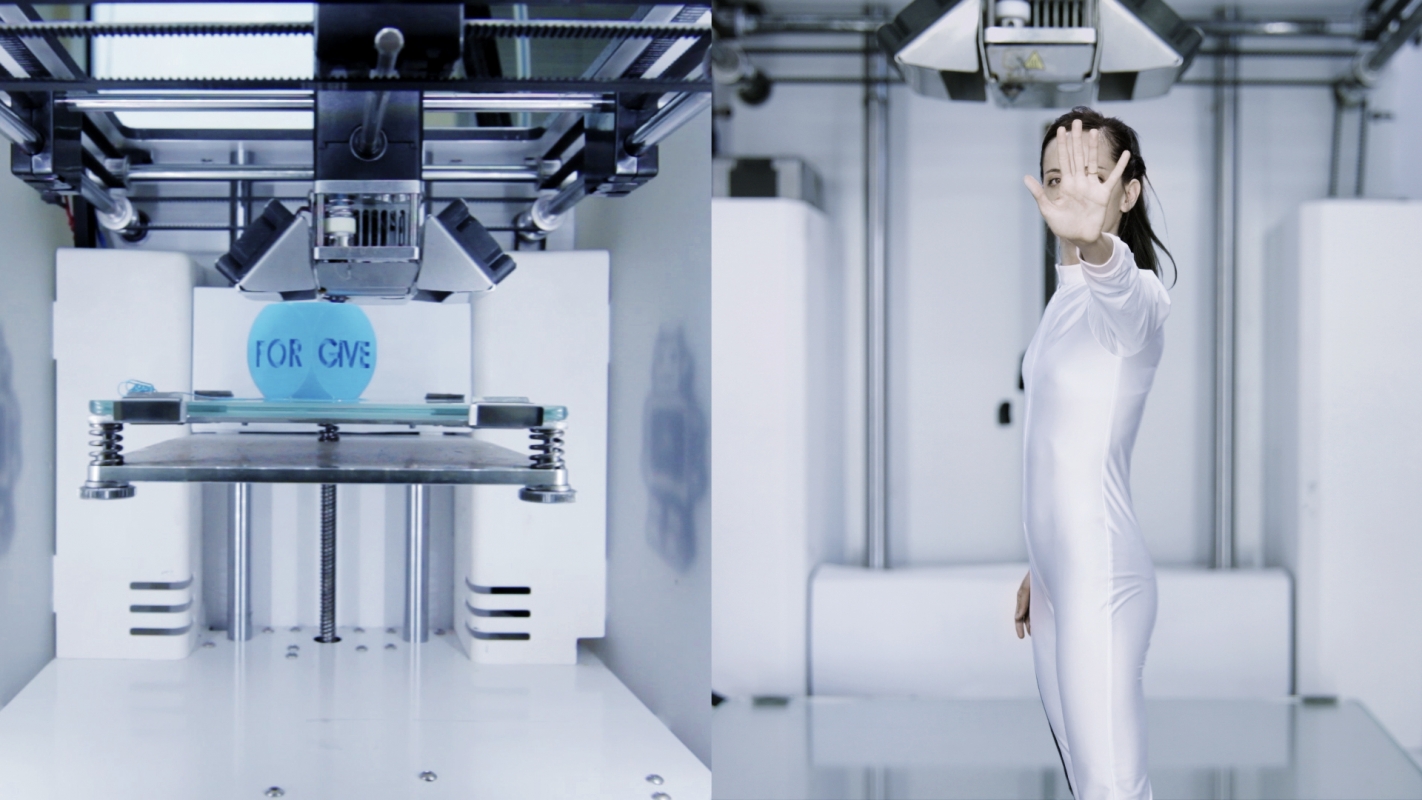 Please join us for a public interview with writer and philosopher Maarten Doorman at A Tale of A Tub. By discussing Michal Helfman’s exhibition Running out of History we will talk about art in relation to political engagement. After the public screening of Helfman’s latest film Maarten Doorman will elaborate on the responsibilities of artists and possibilities for art in the face of crisis.

Running out of History
The exhibition Running out of History unfolds around Michal Helfman’s latest film with the same title. Helfman takes as the starting point her interviews with Israeli activist and humanitarian aid worker Gal Lusky, who is currently operating in war-torn Syria. In the film Helfman and Lusky discuss the similarities and differences between artists and activists, as well as the validity of art as a response to the extremities of war. Central to their conversation is the concept of ‘smuggling’ as both a concrete activist tool and as a metaphor for the artistic act.