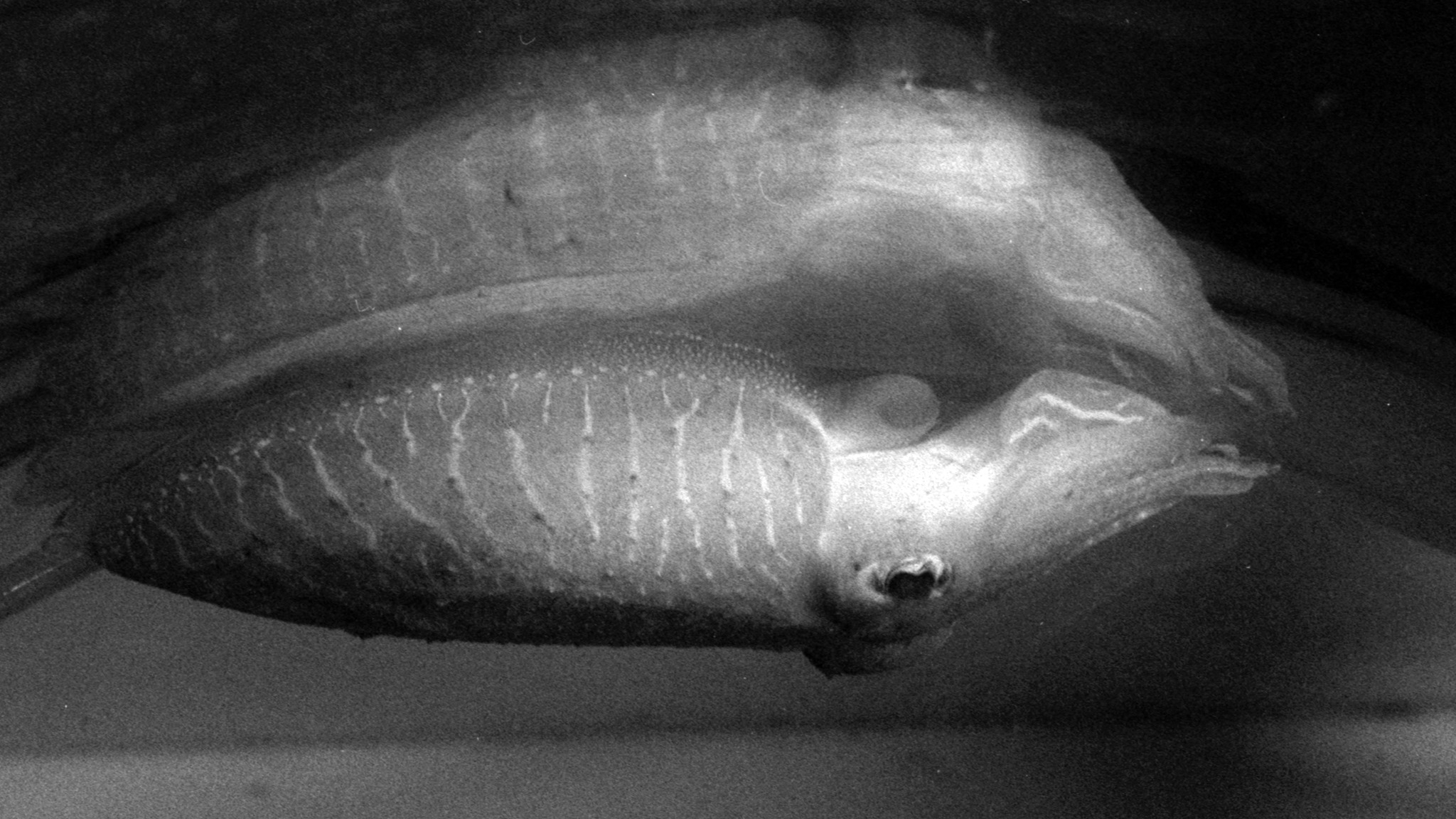 A Tale of A Tub would like to invite you to the closing event of the exhibition The Water Party by David Bernstein and the group exhibition Honorary Vertebrate Club on Sunday 3 November, from 13:00 to 20:00. The closing event will give you the final opportunity to visit both exhibitions (from 13:00 onwards), as well as to join us for an afternoon of performances by Rosa Sijben, Paoletta Holst, and Bianca Baldi (from 16:00 onwards). Please find a detailed schedule below. Drinks will be served, as always.

As part of the exhibition The Water Party, David Bernstein invites Paoletta Holst for Listening Session #4. The research and recordings that Paoletta Holst will share talk about the colonial figure of Hendrik Freerk Tillema a pharmacist and philanthropist who made a fortune in the former Dutch East Indies by bottling and selling his Hygeia mineral water. Following the 1910 cholera epidemic in Semarang he started what would become his lifelong crusade: raising awareness for the dangers of the unsanitary conditions in the kampongs. Holst traveled to the city of Semarang, where Tillema lived from 1896 to 1914, and tried to find some traces of this history.

Bianca Baldi plays out Versipellis (2018)—a phenomenon that is read as both the adaptive quality to change one’s skin and the photographic skin itself. She links it to the cultural practice of “passing”—understood as assuming a different racial identity to escape the discriminatory limitations imposed by a dominant classification in distinguished racial groups. In Versipellis, the literary trope of the “tragic mulatta” is restaged. Female characters from this literary genre are joined in conversation by Sepia, the cuttlefish. These creatures have chromatophores which have an adaptive quality that allows them to change their skin colour. This element of the work acts as a metaphor for how the body becomes an image, and the colour is “worn” on the skin surface in the social construction of race.

PART OF THE EXHIBITIONS