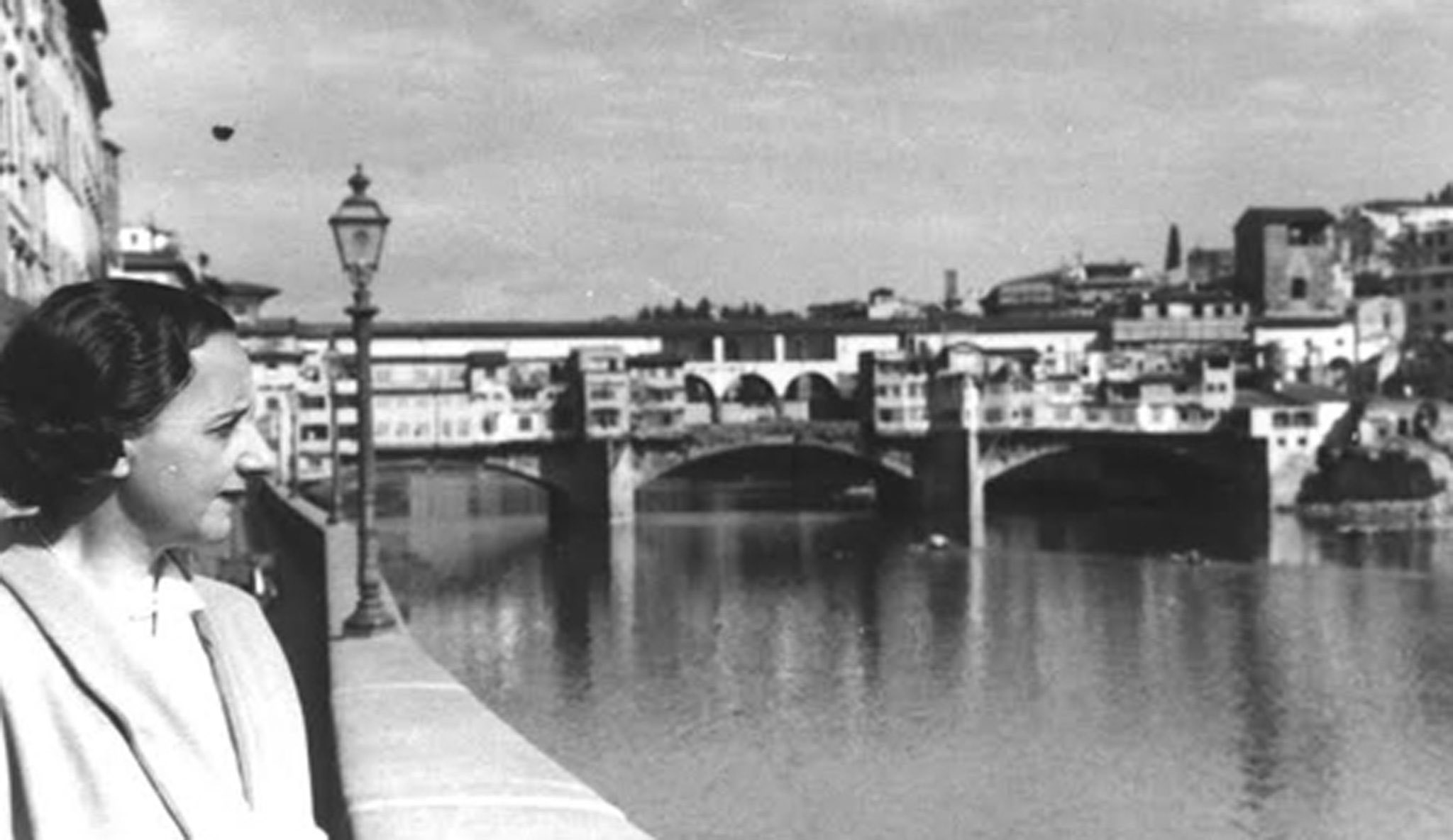 Closing the program on the life and work of Maria Zambrano is a special lecture by Dr. Karolina Enquist Källgren from the University of Gothenburg in Sweden. This event is organized in collaboration with Society for Women in Philosophy. The lecture will be held in English.

Life needs to express itself, writes the Spanish philosopher María Zambrano (1904-1991). Life in general, and the human being in particular, is characterized by firstly, the potential to express itself, secondly, the lack of a fixed self the cause by which expression becomes a necessity, and thirdly, an identity understood as form rather than nature or essence. According to Zambrano, the human being is a tragic being, at loss of essence, but with the potential and will to expression. Because of this tragic disposition, artistic expression turns into a world-making activity of the first order, producing figures, forms, architectonics, appearances, all of which can be synthesized as knowledge. The fundamental human need and longing for expression lies at the basis of what Zambrano understands as a poetic reason, different from scientific knowledge and philosophy.

Beginning in different notions of expression in Zambrano’s works—such as word, sign, rhythm and complaint—and with the help of a set of drawings found in Zambrano’s manuscripts, Karolina will elaborate on the idea that artistic and poetic practices can be understood as producing a specific form of knowledge. By developing on the notion of poetic reason, she will discuss a creative and expressive process of poetic knowledge production that is indicative rather than defining, representational rather than objectifying, and relational rather than essentializing. This process is fundamentally world-making, in a qualified sense, where world is always only fragment and perspective.