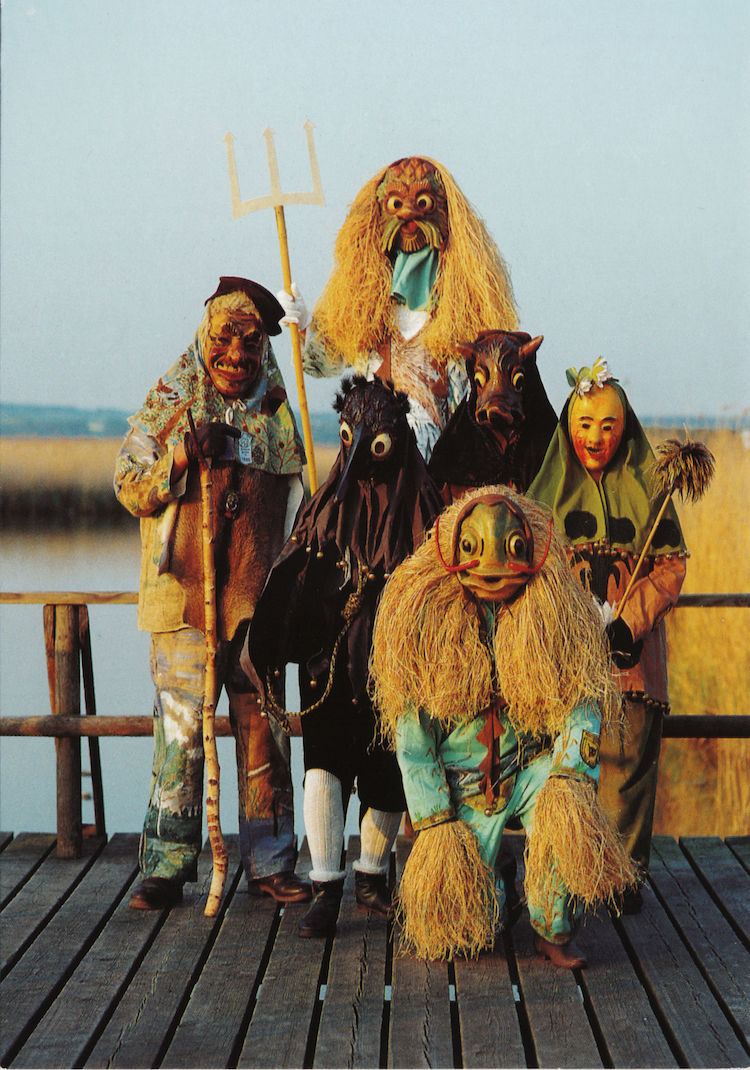 To celebrate the end of the exhibition L A N D of John Skoog, we are pleased to invite you to the closing event and film program and this Sunday. During the closing event four of Skoog’s earlier films will be screened in the basement of the Justus van Effencomplex. The films reveal his intricate world of mysterious characters and beautiful landscapes, filled with the rich Scandinavian (film)traditions.

Skoog presents himself as a true ‘master of suspense.’ An exciting drama seems to unfold at any moment, yet ultimately the narrative needs to be completed in our imagination. Skoog’s earlier films Förar (2012) and Federsee (2013) feature wandering characters that comprise a chain reaction of gradual visual fragments. The narrative is never straightforward. Skoog’s most recent films are practically devoid of human figures. Nevertheless, their initial presence has unmistakably left a mark on the abandoned landscape. The narrative in these films unfolds from a sequence of atmospheric images that act as piercing—almost human—portraits of a place.