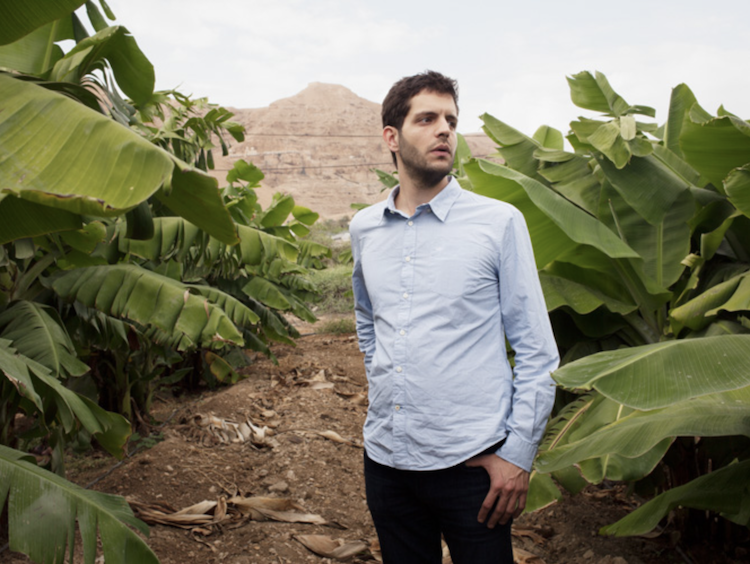 The reading group with writer Karim Kattan (founder and director el-Atlal, residency for artists and writers in Jericho) departs from Palestinian soil and will take us on a journey through a literary and imaginary landscape, offering an alternative to the colonial narratives with which we describe our world today. Karim Kattan and Karima Boudou (guest-curator public program) will discuss reading material from the 19th century to the present, related to both the Palestinian context as well as other literary references, from Zora Neale Hurston to James Baldwin to Jean Genet. Some of these are to be found in Kattan’s current research as a doctoral student on the topic of the literary image of the desert in post-colonial literature.

The reading group is organized in the framework of the exhibition We know what it is for, we who have used it by Palestinian artist duo Basel Abbas and Ruanne Abou-Rahme at A Tale of A Tub.

The desert in post-colonial literature
The use of literature as a critical and creative tool has long been debated among philosophers, writers, activists, artists. Such debates have investigated the questions of visibility, colonial history and language in critical ways. In 19th century literature, the image of the desert is shaped as an invented construction and a central element in some colonial narratives. Depicted as an empty space, which is not mediated and organized, these representations assume that the desert is awaiting the colonial force to transform it into something else. This has, most famously, been the case for the rhetorics around Palestine, often described as an empty land without a people.

Landscape, more specifically gardens and orchards, are for many Palestinians a space of nostalgia which allows a re-writing of the past and the future. As the occupation of Palestine is, in many ways, also an ongoing ecological catastrophe, the control and management of nature becomes a crucial issue. Distance is at stake when one speaks of the control and management of space, in the historical and contemporary colonial enterprise. In his own writings, Kattan uses narrative and the format of science-fiction to give a central role to dreams, and a drive towards creating new images in which landscape and nature come at the forefront of national and individual consciousness.

The reading group will focus on texts from the 19th century to the present, taking into account poetry and fiction, literature and critical discourses. Spatial representation, language, characters’ identities in literature participate in the shaping of a nation’s collective identity. Simultaneously other literary sources subvert this legacy by deconstructing and disorienting patterns of colonial narrative through a series of fissures, partings, and transgressions. In line with Abbas and Abou-Rahme’s exhibition, the reading group will explore how the awareness that the desires of the subject are incompatible with the possibilities provided by discourse can become a fertile political ground for elaborating new worldviews.