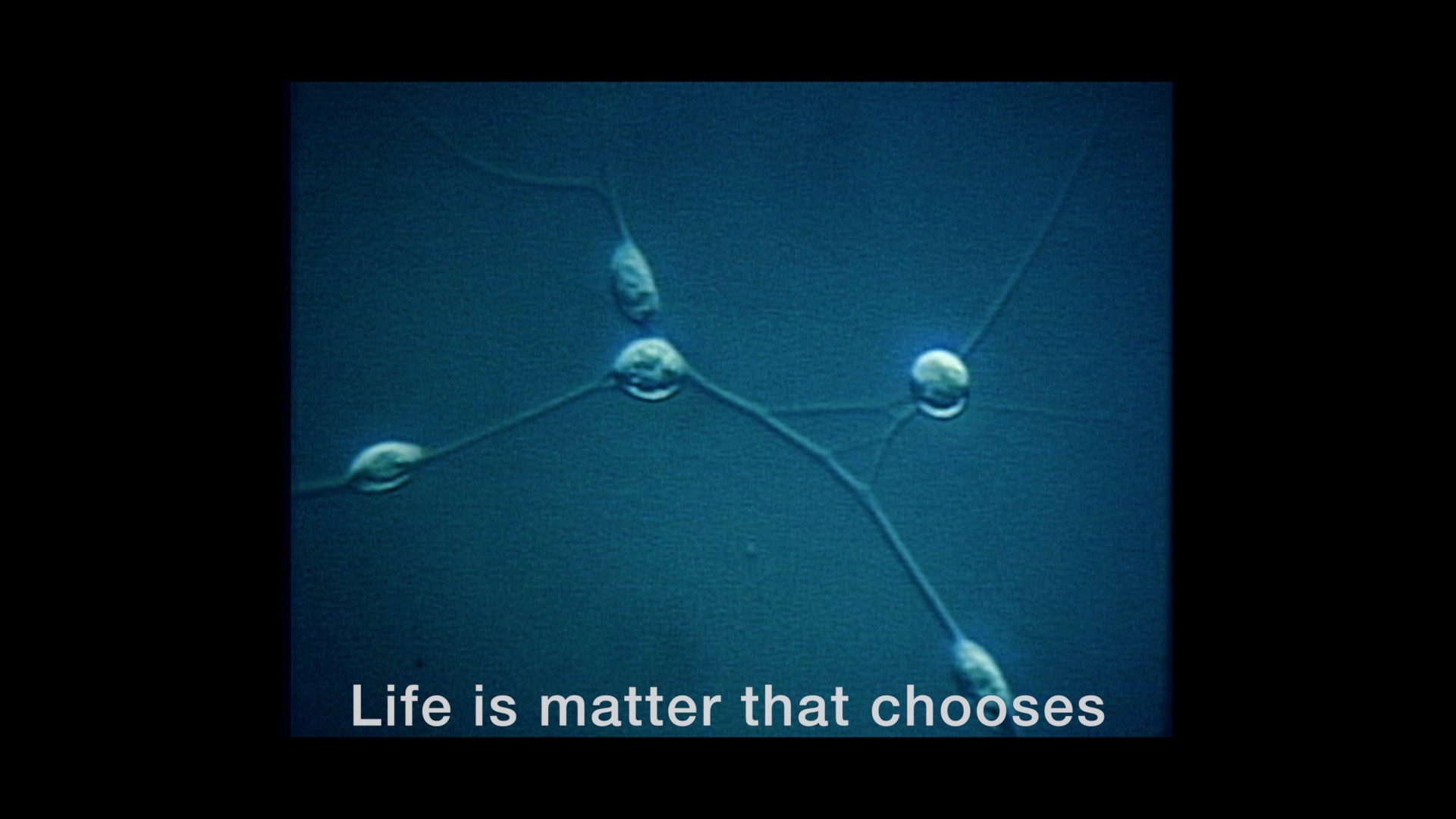 A Tale of A Tub is pleased to invite you to a screening of the film Symbiotic Earth, taking place in the framework of the exhibition Mycelium as Lingua Franca.

Symbiotic Earth explores the life and ideas of Lynn Margulis, a brilliant and radical scientist, whose unconventional theories challenged the male-dominated scientific community and are today fundamentally changing how we look at ourselves, evolution, and the environment.

As a young scientist in the 1960s, Margulis was ridiculed when she first proposed that symbiosis was a key driver of evolution, but she persisted. Instead of the mechanistic view that life evolved through random genetic mutations and competition, she presented a symbiotic narrative in which bacteria joined together to create the complex cells that formed animals, plants and all other organisms—which together form a multi-dimensional living entity that covers the Earth. Humans are not the pinnacle of life with the right to exploit nature, but part of this complex cognitive system in which each of our actions has repercussions.

Filmmaker John Feldman traveled globally to meet Margulis’ cutting-edge colleagues and continually asked: What happens when the truth changes? Symbiotic Earth examines the worldview that has led to climate change and extreme capitalism and offers a new approach to understanding life that encourages a sustainable and symbiotic lifestyle.