The Center of the Story #1
ALEJANDRO CESARCO
YEB WIERSMA 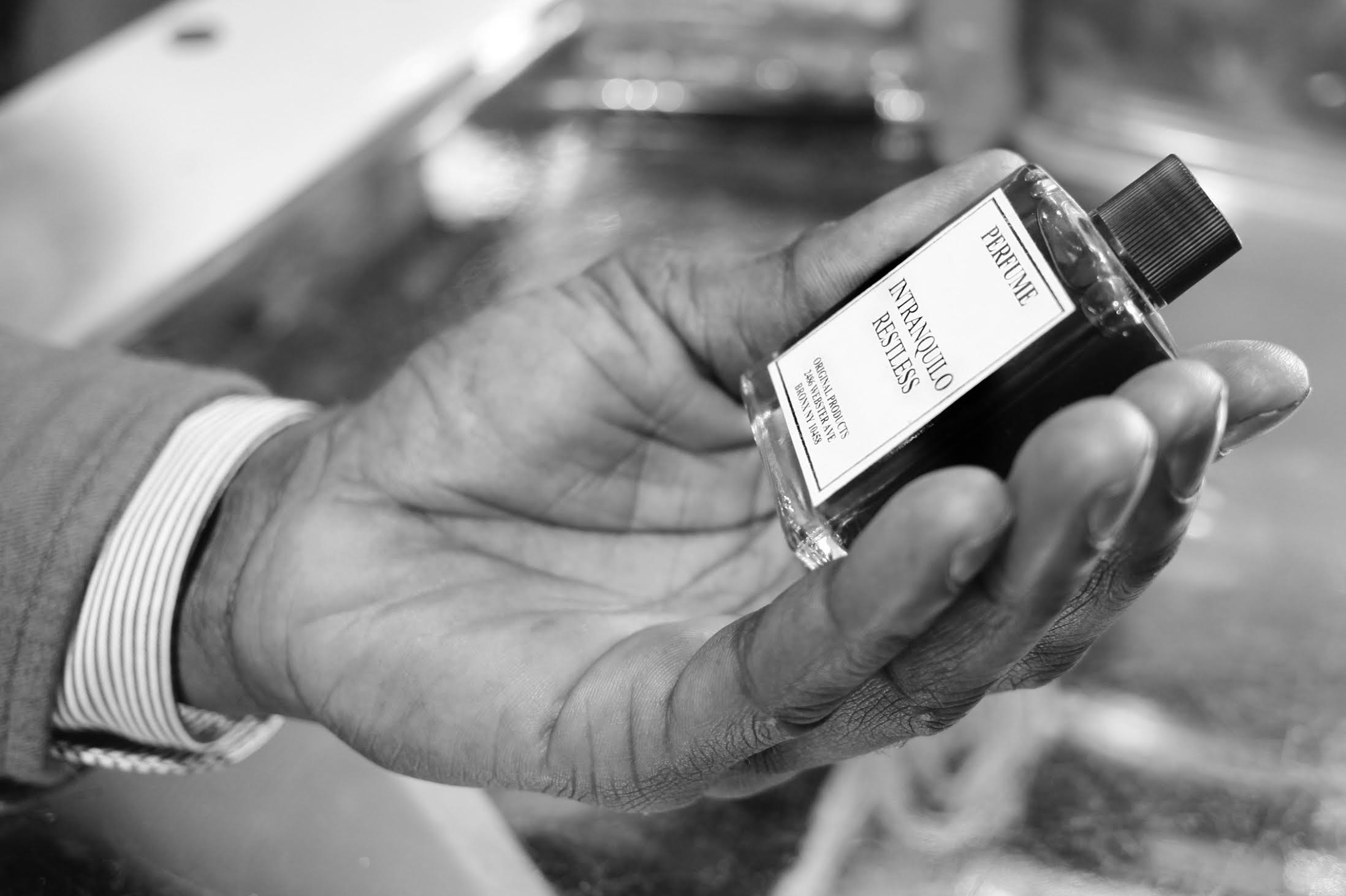 The Center of the Story #1 features new works by artists Alejandro Cesarco and Yeb Wiersma. In the exhibition the notion of empathy plays a central role: how can we better understand ourselves and the other? What role does language and imagination play in this process? What characterizes Cesarco and Wiersma's practice is a clear, often modernist visual language and a practically grammatical analysis of emotion and feeling.

The two artists seem almost opposite. Cesarco uses references to the past in order to come to an understanding of the present, often by offering a historicist perspective. In his work, the autobiography returns in many shapes and forms. Cesarco’s practice is strongly linked to the aesthetics and tradition of classic conceptual art. He works with indices, diagrams, photography, drawings, video and sending flowers. In his work, text often replaces or transforms images. In doing so, Cesarco references art history and modern literature. With this exhibition the artist’s work is shown for the first time extensively in the Netherlands.

Wiersma is largely preoccupied with the contemporary moment. Her work is often fleeting and is physically expressed in scripts and choreographies in addition to public interventions. In this sense she often explores what motivates people to interact when they come together. In order to approach and confront the world around her with renewed vitality, Wiersma gains inspiration from sources of literature and nature. Her work comes to fruition amongst people. She employs clear procedures, light absurdity and a disarming energy that is inviting and inspiring. In doing so, she connects abstraction with social interaction and magical thinking on social issues.

The latest film by Alejandro Cesarco continues the artist’s investigation into the grammar of the romantic coupling—namely the pursuit of desire sustained over the long term and the limitations of language in articulating it. How does our self-image differ from who we really are or have become? How do we deal with this difference? And what is the role of the other within this process? The Inner Shadow (2016) is an intimate portrait of two lovers. The film follows a couple looking back on failed expectations and unfulfilled promises. The tone of their conversation is highly personal, but also somewhat artificial. The boundaries between dialogue and monologue are vague. The Inner Shadow tells a story about the evolution of longing over an extensive period and reveals the limits of language in expressing our love. Remarkably, Cesarco often works with the same actors in his films as they age over time. The actors play themselves, but also somehow function as the artist’s double. The camera watches the actors and can’t help but judge them, and is—to a large extent—their consciousness or witness. What we see is more of a landscape than a portrait; the camera charts a field, a scenario, it maps out a dynamic. The hand-held camera documents a theatrical, rehearsed, ceremony depicting a complete and ideal love, or its breakdown. What is seen is the attempts of sustaining desire over a long term. What is negotiated is the difference between who we are and who we used to be. The Inner Shadow could be considered a sequel to Cesarco’s earlier film Methodology (2011), which was presented in the Uruguayan pavilion at the Venice Biennale.

The work of Yeb Wiersma is about “refreshing” and “going astray”, literally and figuratively, and is a tool to activate and intensify her own and other people’s imagination. For The Center of the Story #1 the artist is developing a magical perfume dedicated to the city of Rotterdam, among other works. In the opening week of the exhibition, cleaning trucks from the Rotterdam Sanitation Department will spread two ritual perfumes throughout the city: Tranquilo (calm) and Intranquilo (restless). Based upon the idea that everything springs from a collision between these opposites, (In)Tranquilo serves as an ode to the city of Rotterdam. (In)Tranquilo is also a reference to the performance Garbagetruck Dance by the American artist Mierle Laderman Ukeles, which was presented in Rotterdam in 1985. This ballet for ten garbage trucks and street sweepers brought to the foreground the often-invisible work of the caretakers of the city.